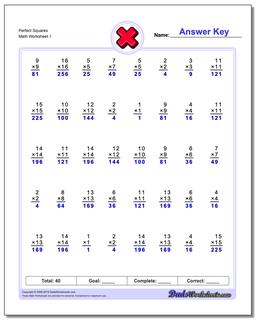 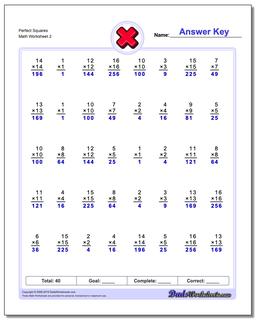 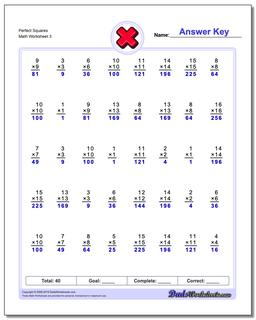 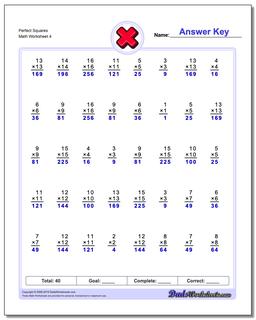 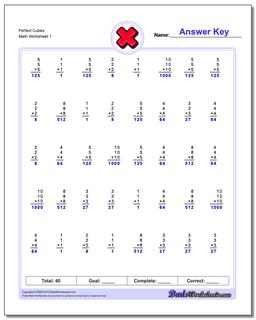 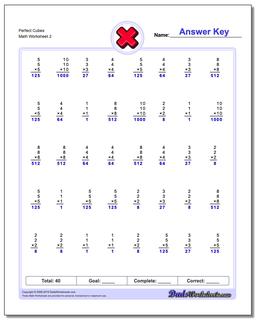 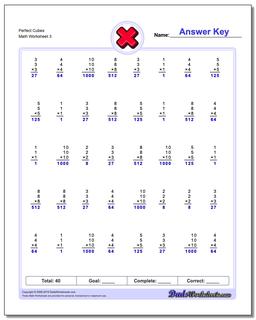 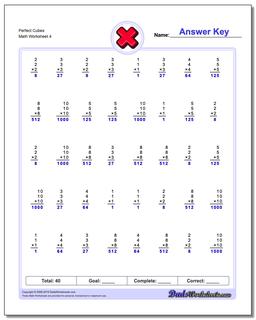 Binary Sequences up to 256 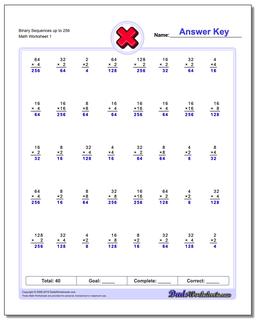 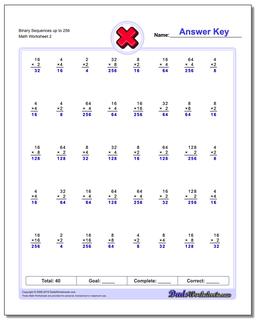 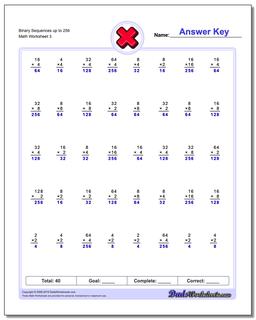 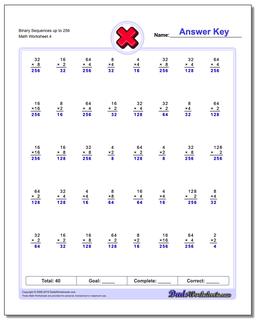 Squares, Cubes and Powers of Two

Multiplication plays a special role in developing numbers known as perfect squares and perfect cubes. These are values who have as factors precisely three of exactly the same integer. These mutliplication worksheets introduce these squares and cubes as simple multiplication facts, laying the foundation for understand how to take square roots and cube roots of these same products later.

Another interesting series of numbers is the binary sequence or the binary progression. Binary numbers play an enormously important role in computer science, and they come into play when encoding or compressing information digitally. These multiplication worksheets deal strictly with multiplicands that are powers of two, and therefore the resulting products are also powers of two. Familiarity with these values is a useful for young software developers or anybody with an interest in computers or information theory.