These addition and subtraction math worksheets are a perfect first-introduction to math problems for kids in either kindergarten or preschool. All problems involve numbers less than ten, so they can be solved by counting on your fingers. 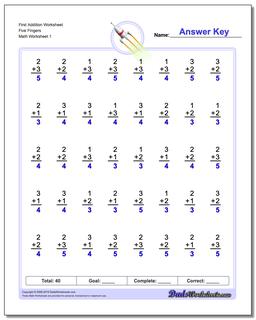 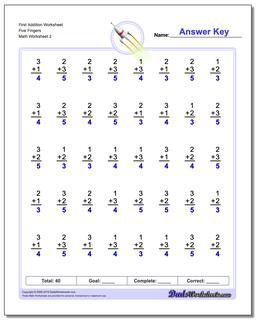 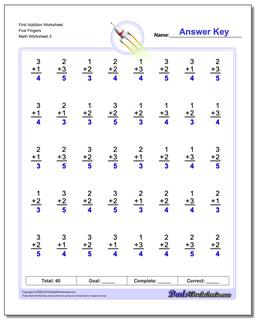 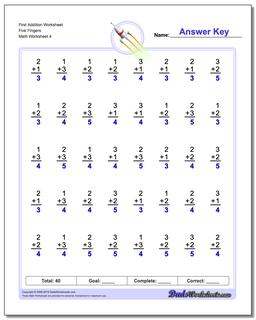 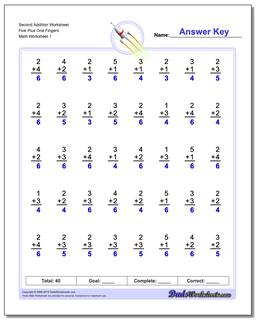 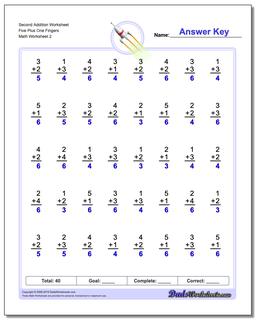 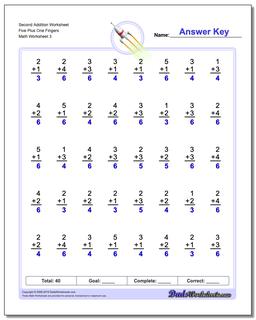 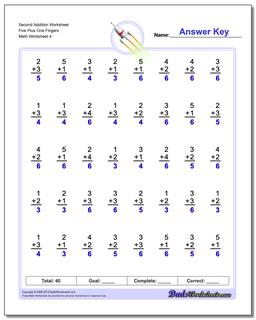 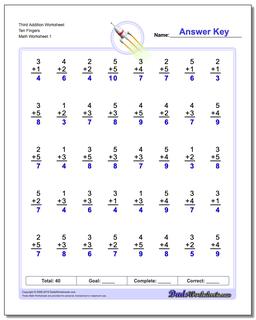 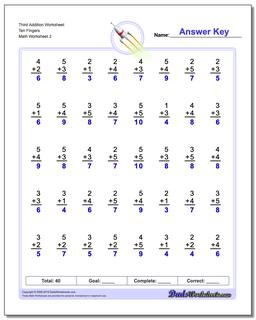 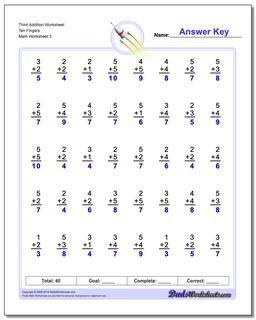 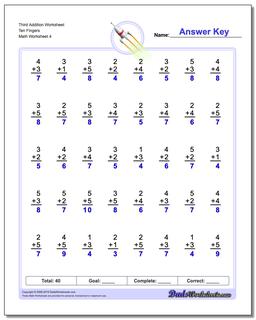 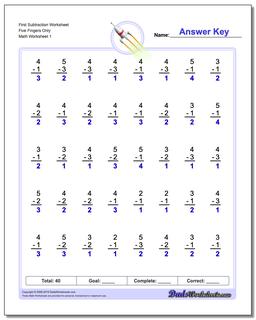 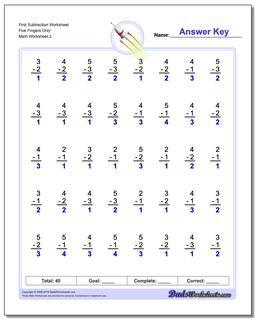 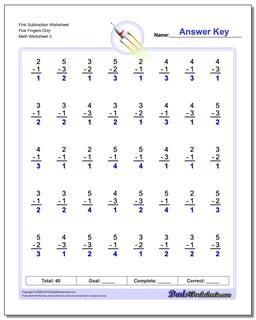 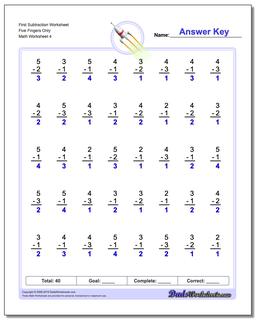 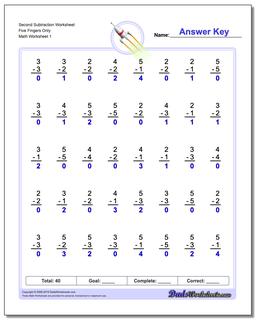 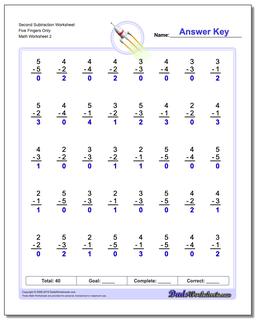 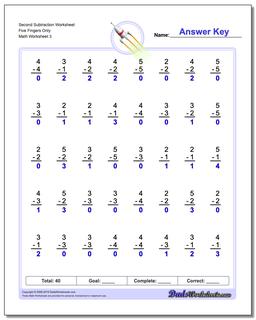 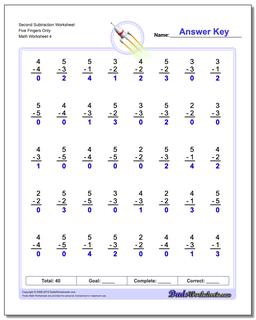 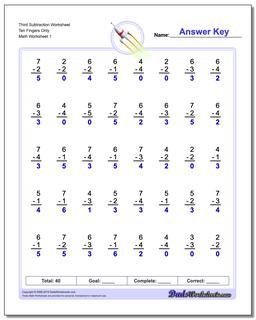 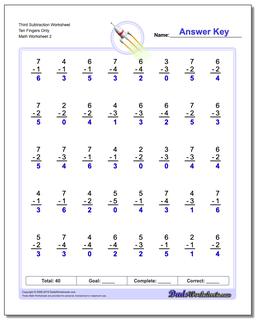 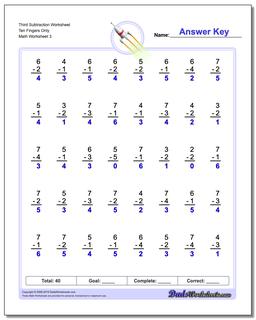 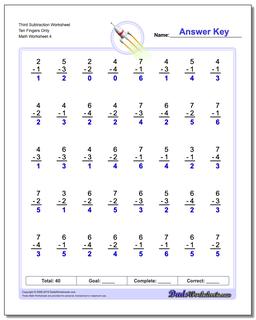 How do you Introduce Addition and Subtraction to Kindergarteners and Preschoolers?

The secret to keeping math fun is to start small, and by small we of course mean small numbers.

When students are comfortable working through these problems, even if they are still doing finger counting to get there, the early success will get them ready for memorization of facts using flash cards or timed drills.