These worksheets require students to practice putting a list of sequential Roman numerals in their correct order. While this may not require a student to know exactly how to convert a Roman numeral, it does require them to be able to see which Roman numerals are greater than or less than others near their value. 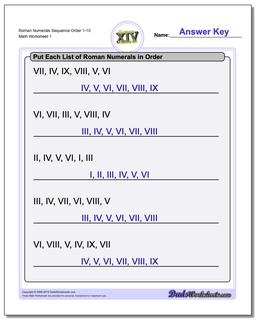 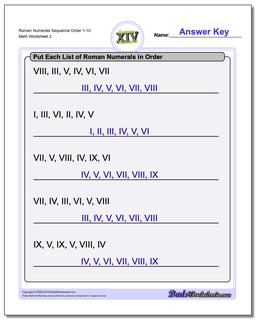 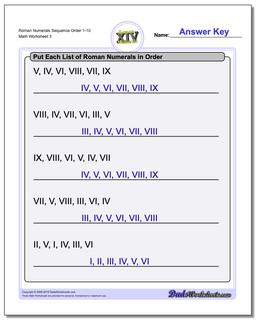 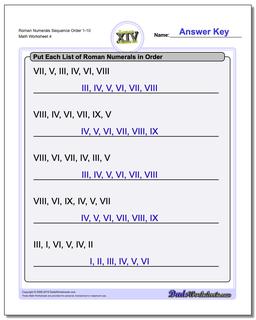 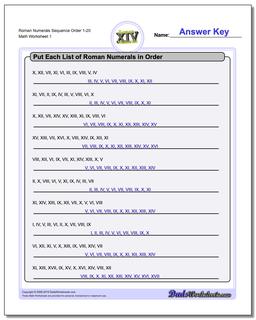 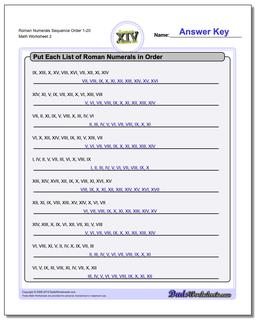 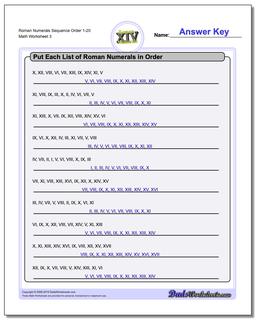 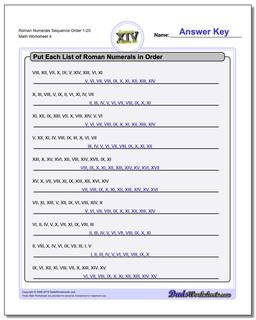 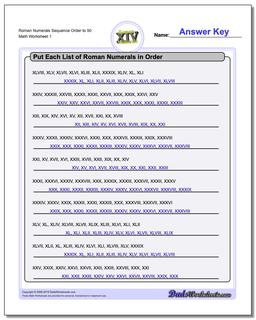 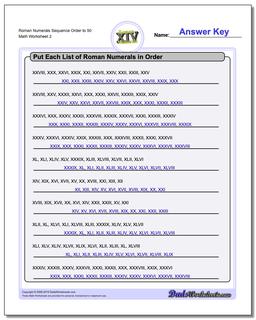 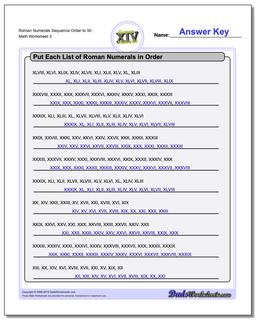 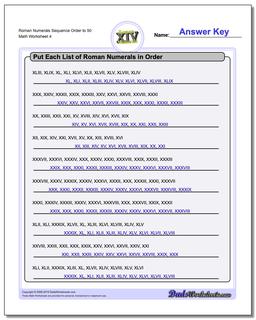 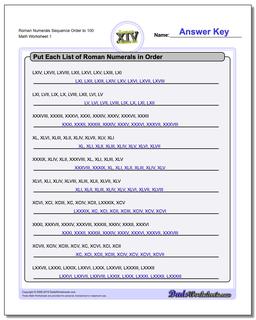 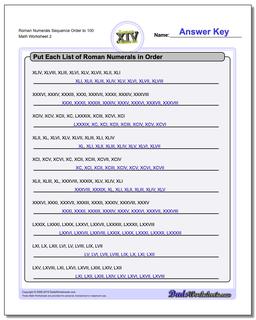 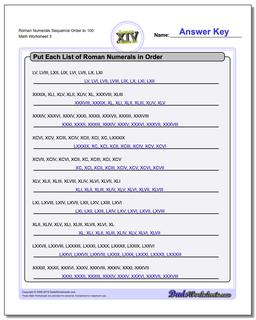 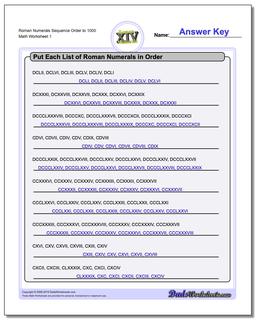 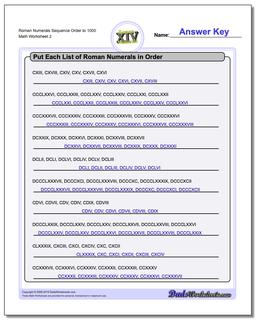 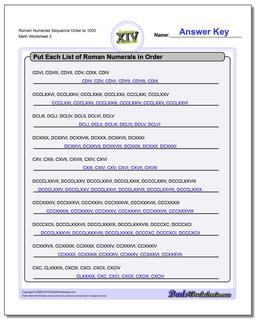 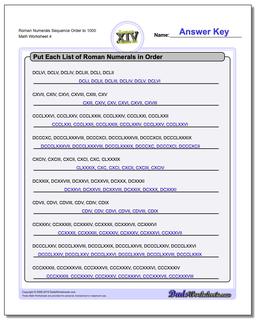 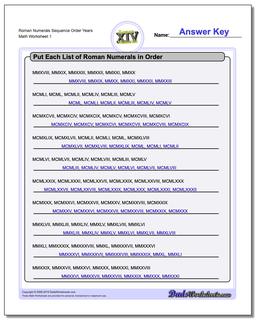 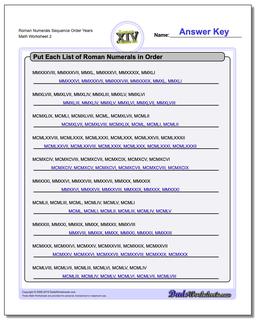 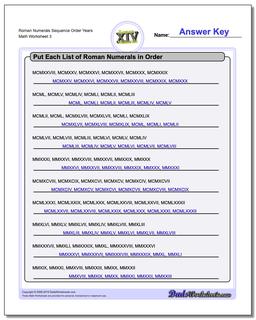 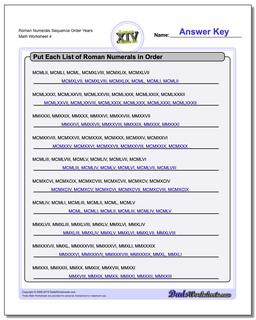 You can check your conversion with this Roman Numeral Converter.